This is a handy guideline to know whether the recording laws in each state are one party or two party consent.  Make sure to still find each states individual laws as they might vary.

For the grey states, Illinois is a two party consent state

Illinois’ two party consent statute was deemed unconstitutional in 2014, but it is still always better to get the consent of all parties.

*RecordingLaw.com prefers to err on the side of caution with these states as they have special provisions.  Make sure to read the state rules for your specific state.

What does One Party Consent Mean?

One party consent means that an individual is able to record conversations that they are a part of without the other person (or persons) consent.  You should still make sure to look at the individual laws for each state as there are a few small differences between them.  A general rule for one party consent states is that if you are part of the conversation you are allowed to record it.

*RecordingLaw.com prefers to err on the side of caution with these states as they have special provisions.  Make sure to read the state rules.

In Two party (or all party) consent states it is required by state law that all parties that partake in a conversation must have given consent for that conversation to be recorded when there is an expectation of privacy.  This law covers private as well as public places, if there is an expectation of privacy, consent must be given.  Generally, video may be recorded in public places with the caveats that your video does not capture the audio or subject of the conversation, and the people are speaking in a public place.  Check your states individual recording laws for more information. 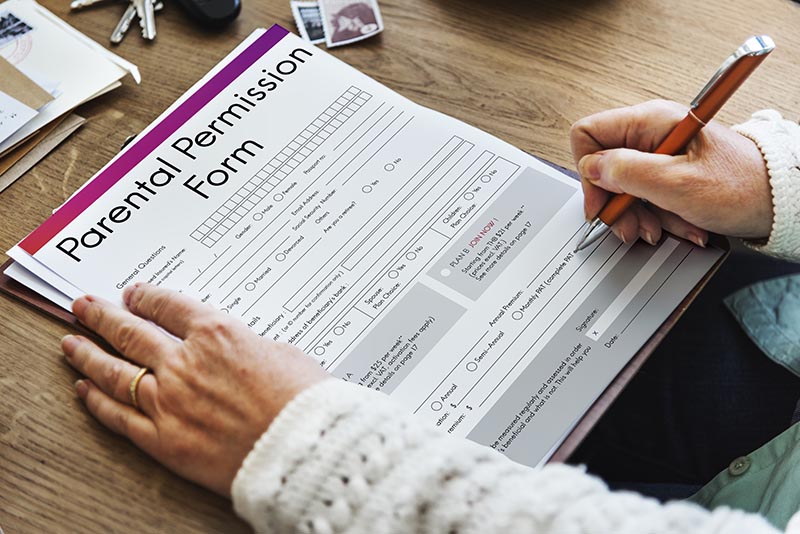 Adam September 23, 2020 No Comments
Here is a copy of a standard photo video consent form that can be used for most productions. There is a downloadable word file at…
Read More 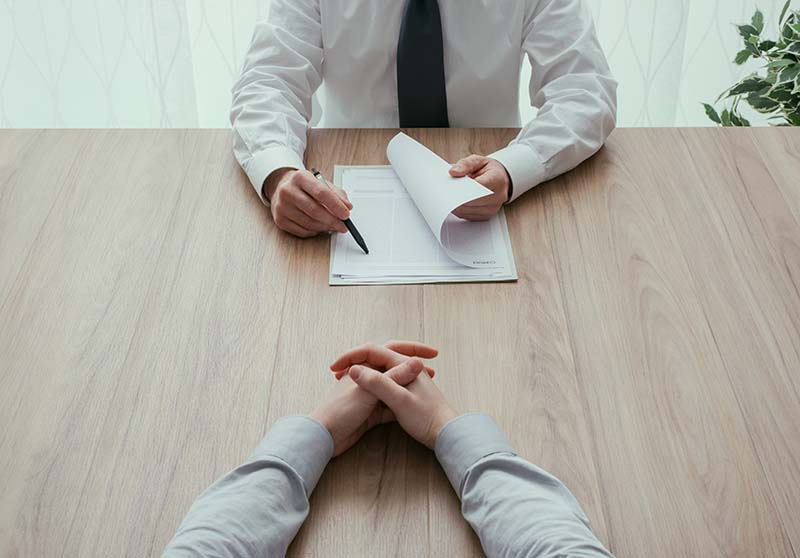 Can an Employer Record Conversations Without Consent?

Adam May 9, 2019 No Comments
It doesn’t matter if you’re at your place of work, at home, or in a public space…state laws still apply. For you to see if…
Read More 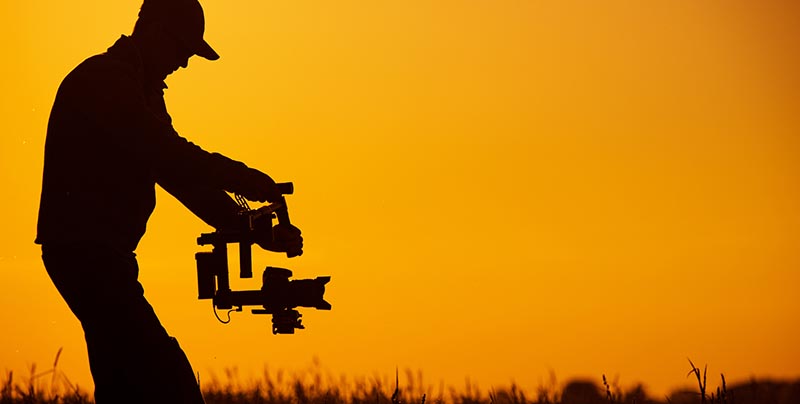 Is it Illegal to Video Record Someone Without Their Consent?

Adam May 9, 2019 No Comments
In general it is illegal to record private audio of conversations between two individuals without the consent of one or both parties. The biggest thing…
Read More