What is Considered Spoliation of Evidence, and how do you Prove it? 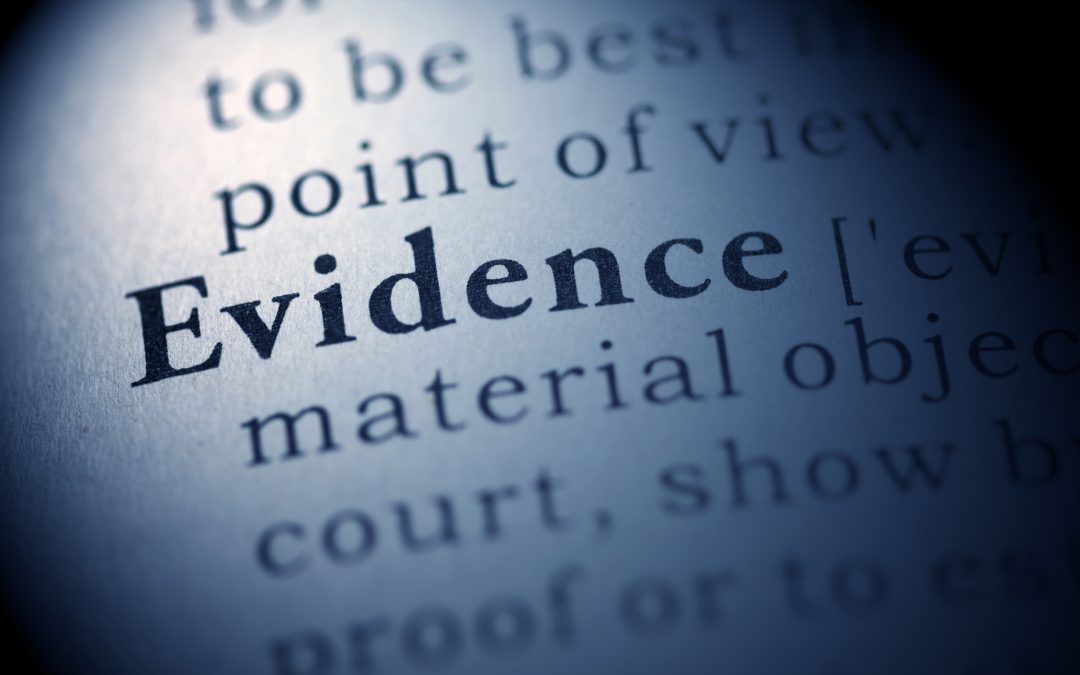 Under state and federal law, spoliation of evidence is the willful or negligent destruction, alteration or hiding of evidence. The punishment or sanction depends on state law and may include a fine or time behind bars.

Legally, spoliation of evidence is knowingly or negligently withholding, altering, hiding, or destroying evidence relevant to a legal proceeding. In the states, the consequence of committing this crime is incarceration for parties involved and or fines.

The doctrine of spoliation explained

Translated from Latin (spoliare). To “spoliate” means to plunder, or to willfully destroy, alter, or hide evidence. Depending on state law, a legal spoliation complaint does not require malicious intent. Why?

The doctrine of spoliation holds that the court must hold accountable any person who negligently/intentionally loses or destroys evidence relevant to a legal proceeding for any unfair prejudice that may result from his actions.

However, the prosecution must prove four elements:

Specifics may vary depending on state law. But the victim has the right to take civil action against the accused. Some states recognize Independent Cause of Action for spoliation of evidence, meaning the court may award the victim damages.

What is Spoliation of Evidence?

In short, what you need to remember is that all parties involved in a legal proceeding have a legal obligation to preserve evidence. That means if a police officer, lawyer, the accused, or anyone else involved -intentionally or unintentionally tampers with evidence, that person is guilty of a criminal offense. Because of that, some states have statutory criminal penalties for the destruction of evidence.

Is spoliation a state or federal offense?

Federal courts may sanction a party for spoliation of evidence under two sources of authority: FRCP Rule 37 or the court’s inherent authority. Remember, under federal law. Federal courts have the authority to sanction anyone who abuses the judicial process.

FRCP (Federal Rule of Civil Procedure) rule 37 is a decision tree that works as demonstrated below:

If the answer is no, the court will not impose any sanction. If it is yes, the next question is:

If no, the court will ask:

If yes, the court has three options:

If the answer is no, the court will ask:

If yes, the court may order measures to cure prejudice, and if no, the court will not order any sanctions.

That said. Federal prosecution for spoliation may happen but is highly unlikely. However, state laws apply.

What is tampering with evidence?

To establish spoliation, the necessary elements include (1) the existence of a motive or potential cause of action. (2) a duty to preserve evidence relevant to potential civil action. (3) alteration or destruction of evidence. (4) a relationship between evidence destruction and the inability to prove the lawsuit.

What that means is. A person is guilty of spoliation of evidence if he or she had a duty to preserve the destroyed evidence.

How do you prove Spoliation of Evidence?

The factors does the court consider when determining the propriety of the spoliator’s conduct?

The court may also consider:

In the past, courts requires “Exceptional Circumstances” before imposing sanctions over a party’s failure to preserve evidence. However, under rule 37, the courts work under the assumption that the actor “failed to take reasonable steps to preserve Electronically Stored Information” during litigation or in anticipation.

Depending on state law, it is unlawful to spoliate data negligently or intentionally.

What about non ESI material?

As mentioned, all parties involved have a legal obligation to preserve evidence whether electronic or physical. Examples of “electronic spoliating” include, overwriting files, modifying files, disposing of, damaging, or throwing away electronic devices, modifying metadata, and deleting files, emails, and messages.

How does the court issue sanction for spoliation?

The court will issue severe sanctions to anyone who spoliates evidence with the intent to deprive an opponent or court of information. On the other hand, if the person had no intention to deprive data and did not prejudice the other person, the court may issue a sanction, quote, “no greater than necessary to cure the prejudice.

What are the legal consequences of spoliation?

The consequences depend on state law, for example, in some state’s spoliation is a civil wrong or an actionable tort, while in others it is a criminal offense. Some states rely on relevant case law precedent (rulings for similar cases).

What is the sanction for spoliation?

As mentioned, state law determines the sanction for spoliation. For example, in Alabama courts apply a five-factor analysis when considering sanctions -that is- (1) the value and importance of the evidence destroyed. (2) the offending party’s culpability/ Fundamental fairness. (4) alternative sources of information obtainable from destroyed information. (5) the possible effectiveness of other sanctions -less severe than dismissal.

The statute says that a person is guilty of tampering with evidence, if the individual, quote:

A class A misdemeanor in Alabama is punishable by up to one year in prison and a fine of up to $6000.

Is there a difference between spoliation and tampering with evidence?

Spoliation of Evidence and Tampering with Evidence are closely related crimes that are often charged together, meaning a single set of facts may lead to multiple convictions.

Spoliation becomes tampering if or when the accused person intended to cover up a crime or injure the other party.

In short, any activities including the destruction of evidence or fabricating, altering, hiding, withholding, or destroying evidence constitute spoliation.

Yes. A police officer may spoliate evidence if he loses evidence that may exonerate the defendant. Why? Loss of evidence creates reasonable doubt. What if the officer willfully destroys evidence?

When a police officer destroys evidence, he or she is guilty of evidence tampering, which is a criminal offense.

Federal and state Spoliating charges are convoluted, so we recommend consulting with an attorney immediately.